BACK
Interaction
[[[ LINKS TO OTHER PAGES ARE IN THE TURQUOISE COLOUR OBJECT BOXES ]]]
Interaction – Human engagement, effect, influence, dynamic.
‘Interactivity means the ability to intervene in a meaningful way with the representation itself’ Andy Cameron.

Interaction is not NOT INTERPRETATION.
Interpretation is about the user looking at a piece of work and only being able to voice their opinion about it or take their own meaning from it.

This can be seen when looking at the black and white photograph below. This photograph was originally taken of bears in a Russian circus. However, the image itself is interpreted differently based on the individual looking at it.

My first thought when I saw this image was that it showed a bear cycle race taking place in a circus. I also thought that the purpose of this was to entertain and impress the crowd. However, the image is interpreted differently by each person. For example, people who are for animal rights, would call this animal cruelty. Others who care more about the circus, would say this is not so much about animals and would call it a form of entertainment. The point is everyone interprets things differently.
In order to describe different aspects of interaction design I will use the body paint installation and the high arctic installation as an example. 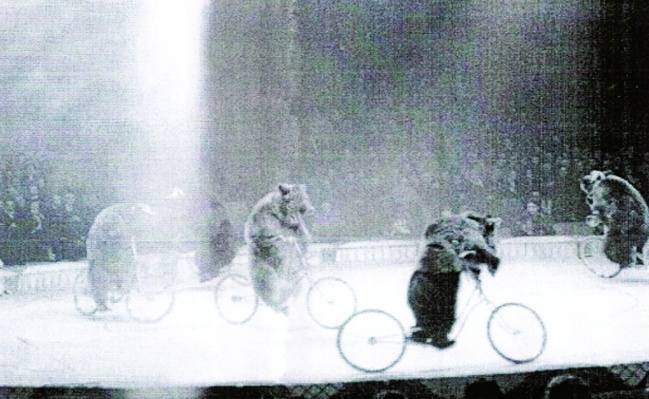 1. Lev Manovich, The language of new media
The High Arctic featured in the National Maritime Museum is an interactive installation constructed of grouped 3D columns, floor projections displaying various interactive designs, voice overs reciting poetry and sounds reflective of the Arctic environment. In addition, upon entering the installation one is supplied with an Ultraviolet torch in order interact with the projected designs and reveal the typographic components and lines which have been concealed using Ultraviolet ink.

‘The spectator is no longer chained, immobilised, anesthetized by the apparatus that serves her ready-made images; now she has to work, to speak, in order to see’ p.109

Uses 'her' instead of 'him' when talking about digital stuff. You have got to be active, before you have access to see it.

The user is no longer restrained to just looking at the piece of design presented to them, now they have to work in order to “see” it. For instance, within the High Arctic the user uses the Ultraviolet torch throughout to interact with all the design aspects featured within the installation. This results in any hidden information being unveiled. For example, when the participant exposes the tip of the 3D columns with the Ultraviolet light, the names of glaciers are revealed.
The user only gets to interpret what they have seen, not interact with it.
The interactive experience is subject to interpretation based on the individual. An individuals interpretation of their interaction varies from each persons own development and exposure leading up to that point.

This is supported by Barthes belief that an individual defines, interprets and extracts what they believe to be the meaning of a piece of work which is entirely personal to that individual. This should not be distorted by “author interference”. Barthes further states that there is essentially no way to ensure every individual interprets a piece of work in the same way, so to try and do so by engineering an environment would be “futile”. Which in turn would only hinder a readers experiences and further pollute the individual with essentially another persons interpretations. Thus, alienating the reader as to their own interpretation and depriving them of the experience (Barthes, 1968, P1). The user should be able to decide what the meaning of the work is through their own observations. Another division within the High Arctic, illustrates a legion of dots being projected from the ceiling onto the floor in 2D. Once again, by using the Ultraviolet torch this piece of work is changed. In this scenario, the light being shone onto the desired dots makes them vanish completely. This could be a metaphor of the effect caused by the human footprint (user with the torch) on the glaciers.
2. Roland Barthes, The Death of the Author
The approach and opinion of Barthes is in direct contrast to that of Norman, who rejects it. Norman believes in identifying and forming a clear guideline in respect to methods of interaction. Norman explains that:

“Gestural systems are no different from any other form of interaction. They need to follow the basic rules of interaction design, which means well-defined modes of expression, a clear conceptual model of the way they interact with the system, their consequences, and means of navigating unintended consequences,” (Norman, 2010, P1).

The participant needs to have an explanation of where they are going. Without knowing this, they in turn do not have a clear understanding of what they can gain from the interaction. With the High Arctic, the user could end up not gaining anything from the experience. For example, a participant is handed the torch doesn't know what to do with it or doesn't use it correctly they have gained nothing. Even if the user uses the Ultraviolet torch correctly, who's to say that they will comprehend that the names revealed through this use of light are of glaciers. In addition, an explanation to whats going on around the user isn't given, thus adding to further confusion.

3. Natural User Interfaces Are Not Natural
Within an interactive environment, the user instinctively uses their senses in order to engage with their surroundings. Helfand supports the application of the senses required in such design spaces:

“This is a close to a definition of “vernacular” as we are likely to get in electronic space: if the viewer moves through the information, and the information itself is moving, it is kinetic activity – this act of moving – that circumscribes our perception, dominates our sense, and becomes, in a very noticeable sense, the new prevailing aesthetic,” (Helfand, 2001, P122).

Interactive designed environments utilise the user's entire body as they are required to “move.” Thus instinctively activating all of the “five senses” (Helfand, 2001, P126). The senses applied whilst exploring the High Arctic are sight, touch (the Ultraviolet being an extension of this) and hearing (voice overs/sounds).
The "Body Paint" installation by Memo Akten:


Is an interactive installation which allows users to paint on a virtual canvas with their body, interpreting gestures and dance into evolving compositions. Custom software analyzes live feed from infra-red cameras in real-time, and converts shape and motion into colors, drips and brush-strokes. The software was written in C++ using the open-source toolkit openFrameworks and computer vision library openCV.

As mentioned in Norman's 'Natural User Interfaces Are Not Natural':

'Gestural systems are indeed one of the important future paths for a more holistic, human interaction of people with technology. In many cases, they will enhance our control, our feeling of control and empowerment, our convenience, and even our delight.'

The physical interaction that takes place between the user and the virtual canvas definitely brings the user together with the technology. This installation utilises the user's entire body as they are required to “move.” Thus instinctively activating all of the “five senses” (Helfand, 2001, P126). This is definitely applicable when it comes to the Body Paint installation as the user has to use their body in order to interact with the virtual canvas. This whole action that takes place is spontaneous and fun to the user. Therefore, enhancing their experience and gives them the power of controlling what appears on the canvas. 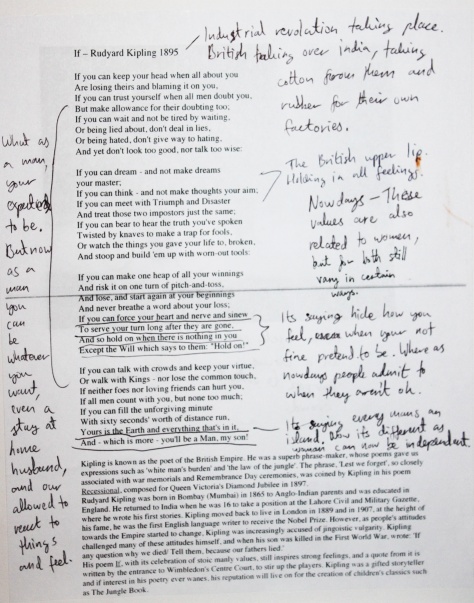 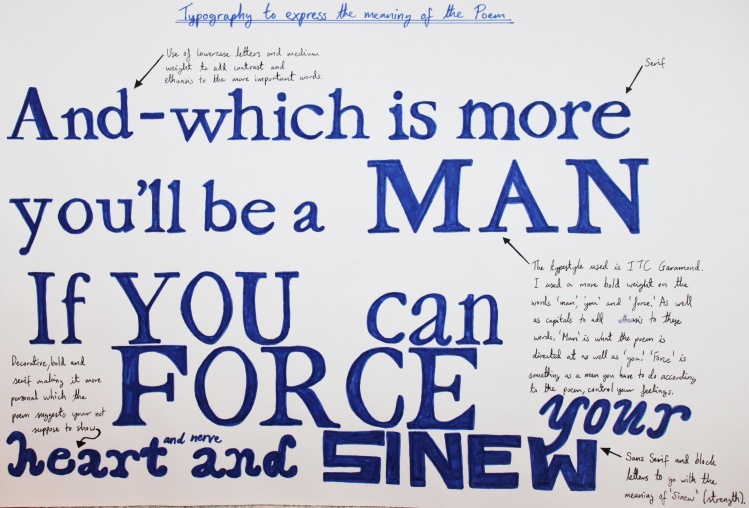 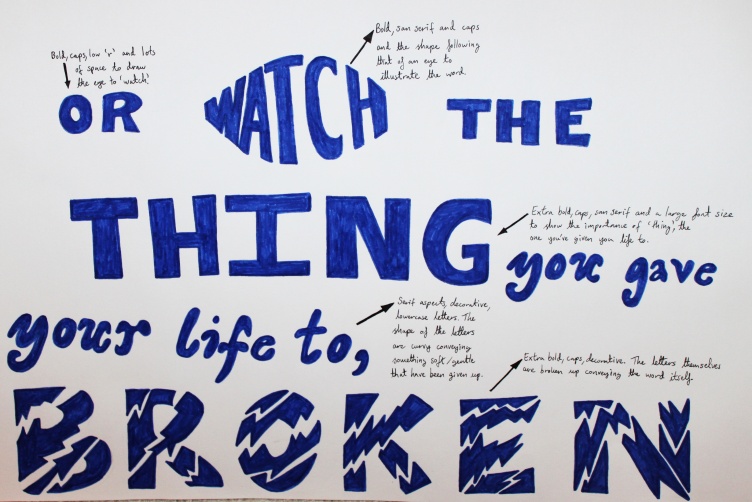